TV ACR – a brief history, state of play and where it’s going 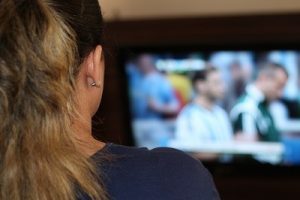