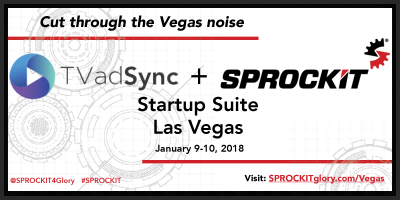 We’re delighted to announce that TVadSync will be taking part in the SPROCKIT Startup Suite at CES this January 9-10. The event will cut through the CES noise and connect Fortune 500 executives, venture capitalists and influencers to the hottest market-ready media, entertainment and technology startups. Check out the agenda below:

TVadSync team up with Centro

We recently announced the expansion of our offering across the US, and our team-up with Centro. Their Basis platform provides us with best-in-market attributes when it comes to real-time retargeting, and helps further cement our position as the leader in this area. 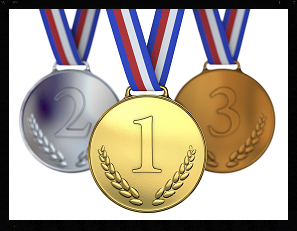