The advertising industry is moving further towards setting a standard where ‘viewability’ of ads is concerned. That’s good news. But what does this actually mean for your ads, and the likelihood that they’ll be seen and remembered by your target audience? After all, this is the aim of the game. How far can purchasing viewable impressions go towards helping to solve the issue of getting views for advertisers?

Viewability & why it’s being worked on 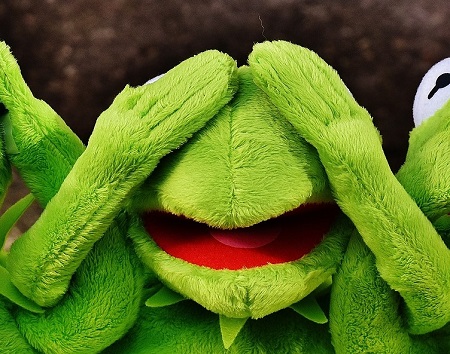 There’s been quite a bit of chatter in the last several months about viewability in online advertising. Basically, it boils down to this: as an advertiser, you may be buying ‘served impressions’ for your campaigns, but that doesn’t mean the opportunity exists for your ad to actually be seen. Your ad, for example, might be served below the fold (so out of view) on a website, or on a fraudulent site where only bots will ‘see’ it, or sometimes if an ad-blocker is in use. According to a study run by Google in 2016, more than half of ads served online never actually got seen. The thing is, ads like these would still have to be paid for as served impressions on a display network. Marketers may well have simply flung half their budgets into a furnace. Recently, however, the problem has begun to be addressed by bodies like the IAB, ANA, MRC and 4A’s, with said organisations working with networks to try to settle on viewability standards. Meaning advertisers can pay for impressions that have a high chance of being seen.

The ‘viewed’ problem, and why it won’t be solved by viewability 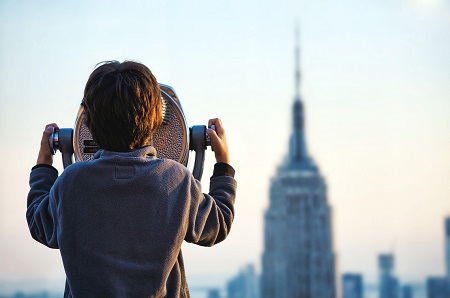 So that’s all good news from an advertiser’s perspective, and helps them stand a better chance of having their ads engaged with. But it’s not a guarantee by any means. Having a high viewability rate for your ads does not necessarily translate into actual ROI. Ads, for example, can meet viewability standards but simply be overlooked, or seen but not recalled later. And it’s also possible that, with the adoption of viewability standards, publishers can often feel forced into cramming the upper section of a page with ad-space or face having served impressions that don’t result in monetization for them. This may mean advertisers having more trouble rising above the visual noise, grabbing attention and encouraging recall.

A few ways to deal with it

Long story short – viewable impressions matter and make sense, but are definitely not the end of the road where creating engagement and getting people to view ads  is concerned. Advertisers and media buyers need to remain aware that plenty of other factors remain hovering around, waiting to be given due consideration. Placement and creative type, for example, still matters – viewers scan sites a certain way, paying more attention to specific sections. Context and relevance should still be thought of – native advertising can work well here, and thoughtful targeting (e.g. accurate audience modeling) is irreplaceable. Using in-image or in-stream video can also help improve the chances of gaining the attention of your target audience. And don’t forget about the quality of the creative itself, of course! Ads themselves need to be well put-together and thought out if people are to find them eye-grabbing and compelling.

Creating viewability standards is a step forward, but advertisers can’t fall into the myopic  trap of believing that paying for viewable impressions will solve all of their problems and result in waves of clicks and conversions. There’s more to a successful campaign than that and a bigger picture that needs to be looked at….viewed, if you will. 🙂